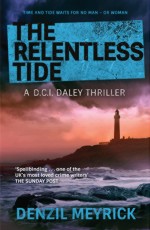 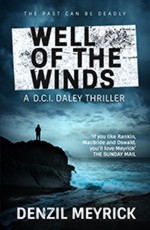 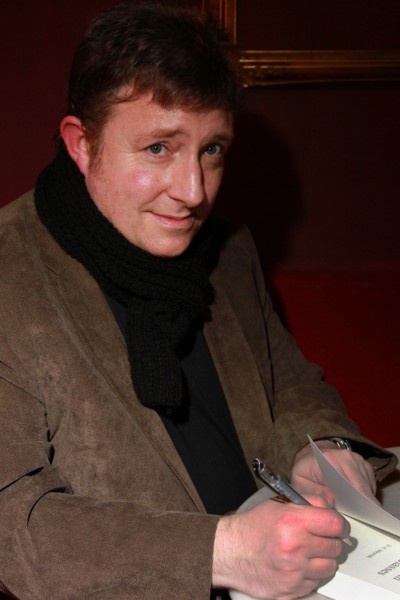 Denzil Meyrick’s new DCI Daley novel, JEREMIAH’S BELL, will be published by Birlinn/Polygon  in June.  His most recent Daley novel, A BREATH ON DYING EMBERS, was published in 2019.

Denzil Meyrick is a former policeman who has also worked in business, including a spell as a whisky distillery manager. He is now based near Loch Lomond. He is the author of WHISKY FROM SMALL GLASSES (Polygon 12 February 2014), THE LAST WITNESS (Polygon 13 July 2014), DARK SUITS AND SAD SONGS (Polygon 14 May 2015), THE RAT STONE SERENADE (Polygon 7 April 2016), WELL OF THE WINDS (Polygon 6 April 2017), ONE LAST DRAM BEFORE MIDNIGHT: The Complete DCI Daley Short Stories (Polygon 7 September 2017) and THE RELENTLESS TIDE (Polygon 11 July 2018),  all featuring DCI Jim Daley. His novels are consistent top five Scottish eBook crime bestsellers and have featured in the Kindle top 10 charts as well as hitting the #1 spot on the Audible bestseller download chart.

Praise for Denzil Meyrick:
“What distinguishes Meyrick from other tartan noir authors is his humour and the depth of his interest in local issues…though he delivers fine plotting and gore in abundance, he really comes into his own describing the back stories of the Kinloch locals” Christina Hardyment, The Times
“Just the right amount of authenticity … most memorable” The Herald
“Engaging and eventful…an unbuttoned sense of humor” Wall Street Journal
“A cracking, tenacious thriller of a read” Lovereading
“One of the best-plotted books I have ever read” CrimeSquad
“In his creation of DCI Jim Daley [Denzil] has carved a figure destined to join the ranks of outstanding Scottish detectives” Aberdeen Press and Journal
“A compelling lead and a satisfyingly twisted plot…a welcome addition to Tartan noir” Publishers Weekly
“If you haven’t read @Lochlomonden’s Jim Daley novels, you should!” Nicola Sturgeon