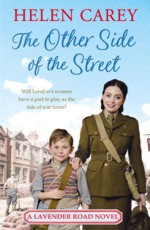 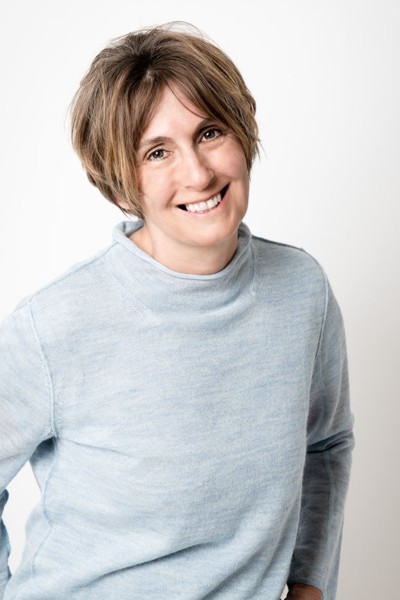 VICTORY GIRLS, the final novel in Helen’s LAVENDER ROAD sequence, was published by Headline in paperback in October 2018.

Praise for the LAVENDER ROAD novels:
“Sparkling storytelling” London Evening Standard
“Unputdownable” Western Telegraph
“Written with a lightness of touch, an emotional integrity and an historical accuracy which has brought her respect from critics and readers like by making this period of history accessible to large audiences worldwide” Louis de Bernières
“My return to Lavender Road was a delightful experience. The large cast of memorable characters and the great sense of time and place are a credit to the author’ Ellie Dean
“Much loved series…a tale of ordinary people doing extraordinary things” People’s Friend