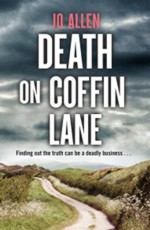 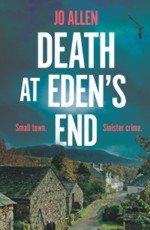 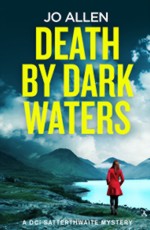 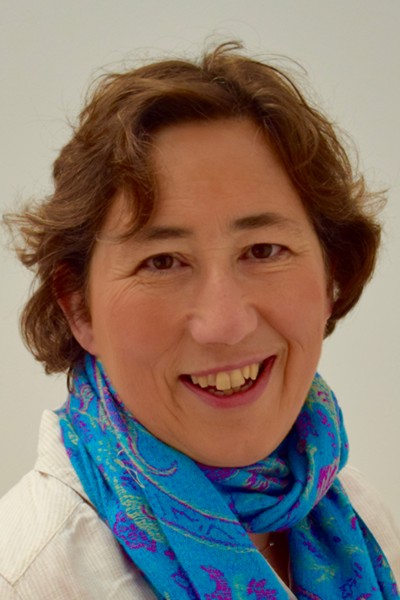 Jo was born in Wolverhampton.  After a career in economic consultancy she took up writing and was first published under the name Jennifer Young in genres of short stories, romance and romantic suspense, as well as writing online articles on travel and on her favourite academic subject, Earth Science. In 2017 she took the plunge and began writing the genre she most likes to read – crime.

Now living in Edinburgh, she spends as much time as possible in the English Lakes.