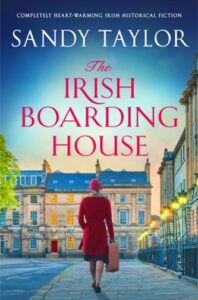 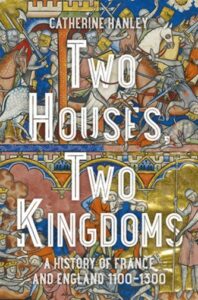 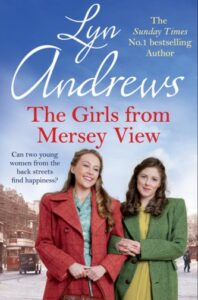 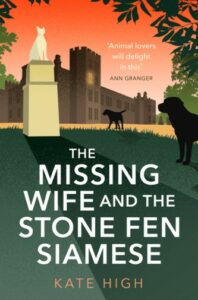 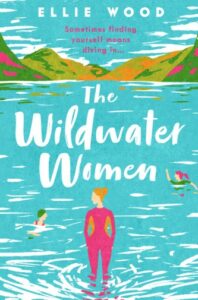 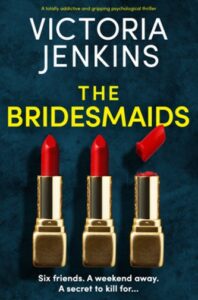 KHLA is a small independent literary agency with a growing list of clients. We offer authors a nurturing environment and a high level of attention in all book markets. We offer publishers new and established talent across a range of adult fiction and non-fiction, and children’s fiction. Please click here for more information about agents Kate Hordern and Anne Williams.

Victoria Jenkins's latest psychological thriller, THE BRIDESMAIDS, was published by Bookouture in eBook in May.

"I flew through the pages in record time. The ending was simply fantastic and totally unexpected… Unputdownable." RK_reads, 5 stars

Congratulations to Alice Hunter, whose THE SERIAL KILLER'S DAUGHTER was published by Avon in eBook and paperback on 21st July.  THE SERIAL KILLER'S WIFE was, according to The Bookseller’s BookStat chart, 2021’s 16th-highest-selling ebook, spending 10 weeks in the chart.  It was a top ten bestseller in both formats in the UK as well as reaching the Kindle top 10 in the US.

"Alice Hunter is a genius! Wow, what a book!"  Amazon Reader Review

Congratulations to Nicola Chester, whose memoir, ON GALLOWS DOWN: Place, Protest and Belonging, published by Chelsea Green, has won the 2021 Richard Jefferies Award for outstanding nature writing.  ON GALLOWS DOWN has also been longlisted for the 1922 James Cropper Wainwright Prize for Nature Writing.   The paperback edition was published on 14 July.

"An incredible book of exceptional depth, feeling and bravery...wonderful!  I couldn't put it down.  A must read"  Dara McAnulty

Ellie Wood's first novel, THE WILDWATER WOMEN, was published in eBook, paperback and audio by HarperNorth in April.

"Thoroughly enjoyable, this is a fine lakeside read for the summer" Cumbria Life

Congratulations to Joy Kluver, whose Detective Bernadette Noel series has been shortlisted in the Best New Series category  in the Dead Good Readers' Awards.  The most recent in the series, LEFT FOR DEAD, was published in January by Bookouture.

Catherine Hanley’s TWO HOUSES, TWO KINGDOMS: A History of France and England 1100-1300 was published by Yale University Press on 12 July 2022. “Catherine Hanley knows the twelfth and thirteenth centuries like the back of her hand. In TWO HOUSES, TWO KINGDOMS she brings vividly to life an extraordinary cast of characters, the men and women through whom the kingdoms of England France took shape, telling their story with wit, wisdom, and formidable scholarship." Helen Castor

"Grips with menace and dread, yet touches the heart." Nicci French

Lynne McEwan's second DI Shona Oliver novel DEAD MAN DEEP is published by Canelo Crime on August 4th in eBook and paperback.   Her first, IN DARK WATER, was published by Canelo in 2021 and was a Scottish Crime Kindle #1 bestseller.  Lynne will be appearing on panels at a number of book festivals this autumn, including Bloody Scotland.

CALLING WPC CROCKFORD: The Story of a 1950s Policewoman by Ruth D'Alessandro was published by Welbeck on 3 March 2022.  In this nostalgic, tender and honest account of post-war British society, we follow a bright, determined woman navigating a man's world, from performing traffic duties to unravelling a dark secret at the heart of an impoverished family.

"For fans of Heartbeat and Call The Midwife, this is a charming policing memoir." Judge Rinder

THE FORGOTTEN SISTER, the debut saga by Judy Summers set in 1848 Liverpool, is a heart-breaking and heart-warming story about what we will do for those we love. The paperback was published by Welbeck on 31 March 2022.  The second Shaw family Liverpool saga, A WINTER'S WISH, will be published on 27 October 2022.

Congratulations to Sandy on achieving #1 simultaneously in the Saga Fiction, Romance Sagas and Family Sagas Kindle categories, and on reaching #24 in the Kindle Top 100.

"A heartbreaking story of WWII. Loved it so much!" Goodreads reviewer, 5 stars

Laura Starkey's romantic comedy debut RACHEL RYAN'S RESOLUTIONS was published by Bonnier Embla on 16 September 2021.  Congratulations to Laura on achieving #17, and for spending over four weeks, in the Kindle Top 100.

Congratulations to Julie Houston whose  A VILLAGE SECRET was published in April in eBook and paperback by Aria.

"Take it away on your country break and enthral yourself with this heart-warming tale of village life... A perfect escape to the country!"  Northern Life magazine

Gill Thompson's third novel, THE LIGHTHOUSE SISTERS, set in wartime Jersey and Germany, was published by Headline in eBook and audio in February.   They will publish the paperback in September.

"Such a compelling read . . . it kept me guessing to the end and has stayed with me since finishing it" Suzanne Goldring

Zephyr/Head of Zeus published Ewa Jozefkowicz’s new middle-grade novel, THE DRAGON IN THE BOOKSHOP, on 7 July 2022.

“Superb. A book for those of us who are on the side of dragons. Which really means everyone.” Sue Chambers, Waterstones, Finchley Road

KHLA is a member of the Association of Authors’ Agents

whose Code of Practice may be found here.