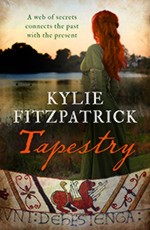 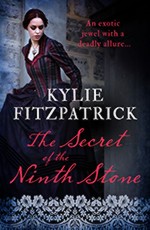 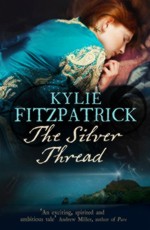 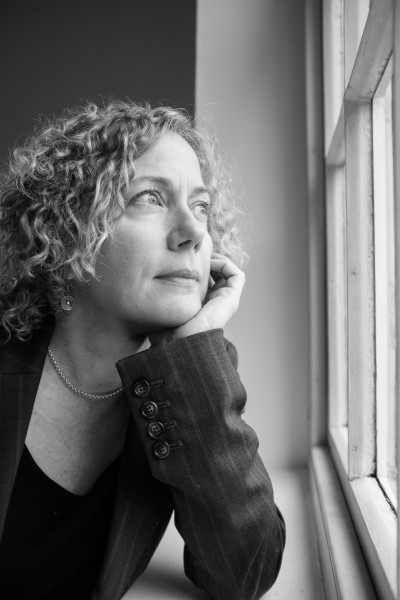 Praise for THE SILVER THREAD:
“A novel of genuine power and conviction” Sunday Times
“Impressively researched and closely imagined. An exciting, spirited and ambitious tale.” Andrew Miller, author of PURE
“Fitzpatrick’s world is well-researched and many-hued, filled with references that enrich the reader’s experience.” For Books’ Sake

Praise for THE SECRET OF THE NINTH STONE (Weidenfeld & Nicolson edition):
“(the novel) excels in presenting complex ideas such as fatalism and human fraility in the face of fear and desire” Saturday Telegraph
“(this) debut novel is a very entertaining romp through a world of muckraking journalism, child labour and deadly cults … very enjoyable – perfect for curling up with on a miserable February day” Gloss Magazine