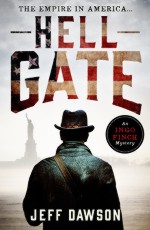 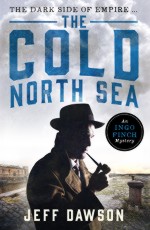 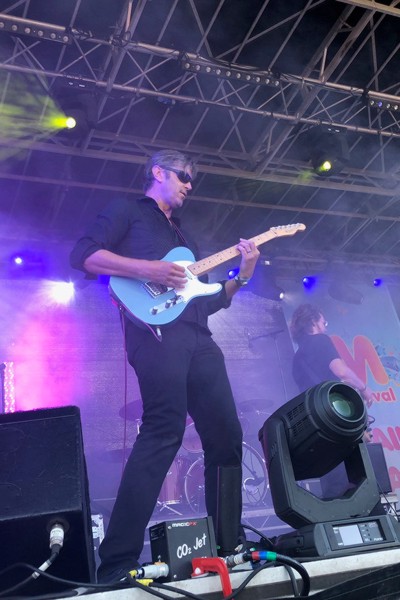 Jeff Dawson is a freelance journalist in the field of popular culture, and writes regularly for the
Sunday Times. Jeff is the author of DEAD RECKONING: The Dunedin Star Disaster (Weidenfeld & Nicolson 2005), BACK HOME: England and the 1970 World Cup (Orion 2001) and QUENTIN TARANTINO: The Cinema of Cool (Cassell 1995). He is married with two children and lives in St Albans.

Praise for NO ORDINARY KILLING:
“This Boer War thriller is worth getting your hands on and sinking your teeth into. A perfect summer read.” South African
“Dawson’s writing style is an intriguing mix of John Buchan style adventuring and well researched period detail. He creates a South Africa full of superstition, mistrust and political intrigue…. A very strong debut.” Crimepieces
“a thoroughly exciting, perplexing and intelligent mystery which never shies away from the realities of the atrocities of war and imperialism or the resulting moral and emotional impact on people… outstanding debut thriller” Hair Past a Freckle Book Reviews
“Combines deft storytelling with a flair for historical detail” Richard Foreman

Praise for DEAD RECKONING, which was nominated for the Desmond Wettern Media Award:
“… touching and hilarious in equal measure, a story of determination and a slightly embarrassed, very English kind of bravery. Dawson’s recreation of events is a sensitive blending of archival work, interviews and imaginative projection, and a thrilling testament to a remarkable group of people.” Observer
“Dawson draws from the written testimony of those involved and speaks to the only two survivors still alive to deliver a lively, pacy read” Good Book Guide
“Jeff Dawson’s lively account of their struggle to survive often reads like a novel” Sunday Times

Praise for BACK HOME which was serialised in The Times and reached the top five in the Sportspages bestseller list:
“Truly outstanding” The Times
“Great occasion, great book” Time Out
“Richly evocative” Independent
“Thirty years of hurt (and counting) kick off here” GQ